As mentioned in my previous post, Brian and I love being able to monthly sponsor two adorable little guys from Africa who have grown to be a member of our family from afar. We absolutely love getting to write our boys letters and send them yearly gifts, but it’s when we receive their handwritten letters that I find the most the joy in our sponsorship. When we got married, we made a promise to ourselves that we would meet our little guys sooner than later. Three years later, that promise came true.

Last month, we spent our three year anniversary in Africa meeting our boys and venturing off on a safari. Our first stop was meeting Brian in Uganda and our second was spending a day with my Ezra in Kenya. The original plan was to visit his home town and meet his family, but due to unforeseen circumstances Compassion was quick to bring him to us! Compassion, the organization we sponsor Ezra through, brought Ezra to us in Kenya’s capitol so that we could give Ezra a day he had never had the chance to experience.

Only knowing Ezra through pictures caused me to be a little worried I wouldn’t recognize him in person, but the minute Ezra walked into the busy location we were scheduled to meet at, I knew it was him immediately. It is amazing how much one can love a human being whom they have never personally met. I loved him even more the second I spotted his innocent smile.

After our greeting we quickly learned Ezra had never been outside of his home village, never experienced a five hour van ride, nor seen a busy city; therefore, he was so excited to be experiencing an environment that was so unfamiliar to him. In that moment, I was thankful we could show him a part of his country he may not have had the opportunity to experience until much later in life! We headed to Nairobi’s local nature center which houses an adorable zoo to spend the afternoon showing Ezra animals he never knew existed or what they looked like. Prior to the zoo, he had only ever seen an elephant! 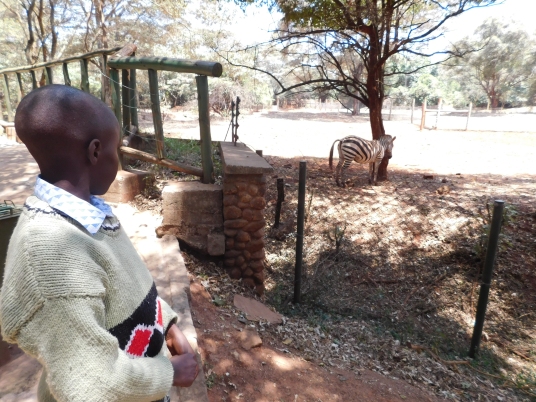 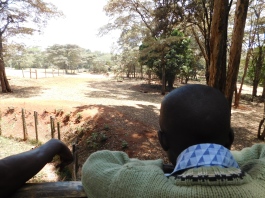 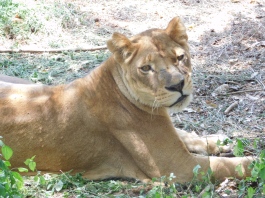 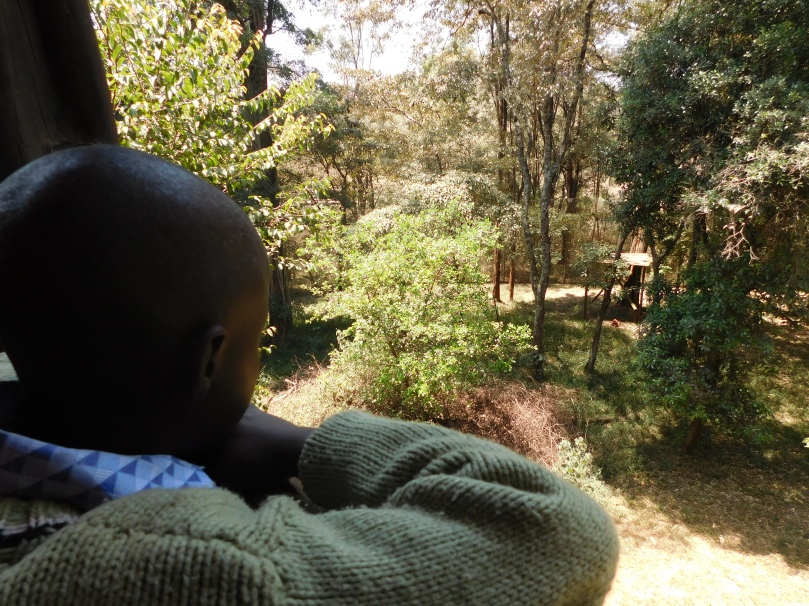 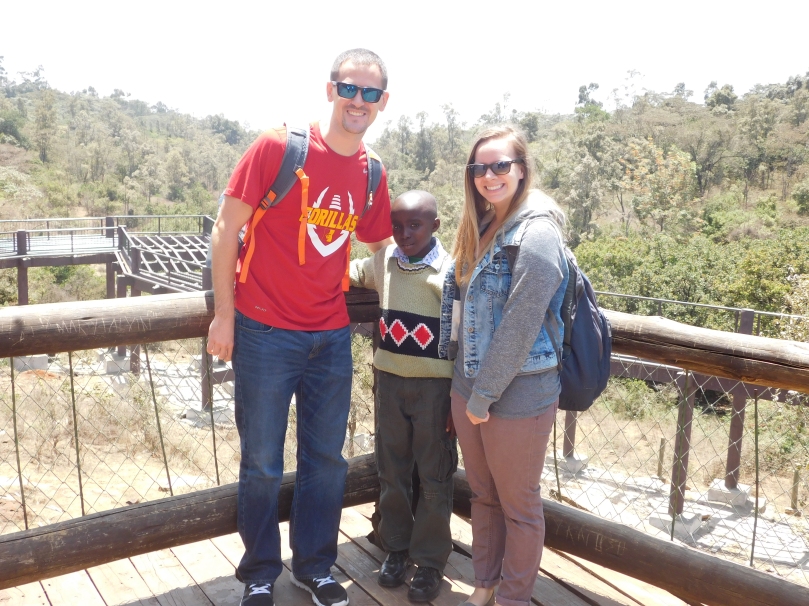 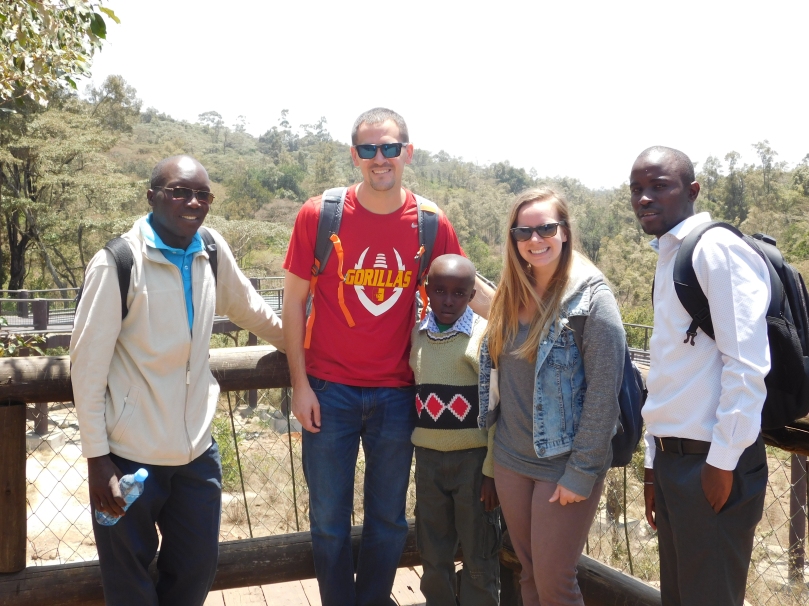 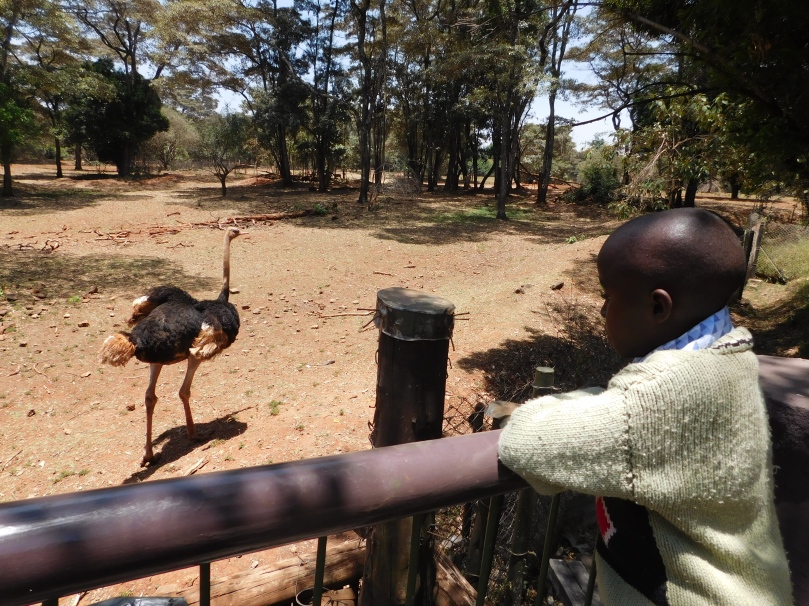 After the zoo we grabbed a quick bite and got to see some of Ezra’s school work over the years of sponsorship! He also had every single letter and picture I ever sent him! Like Brian, we gifted Ezra with Royals and Kansas State t-shirts, a soccer ball (because “football” is also his favorite sport),  and chocolate from our home town. 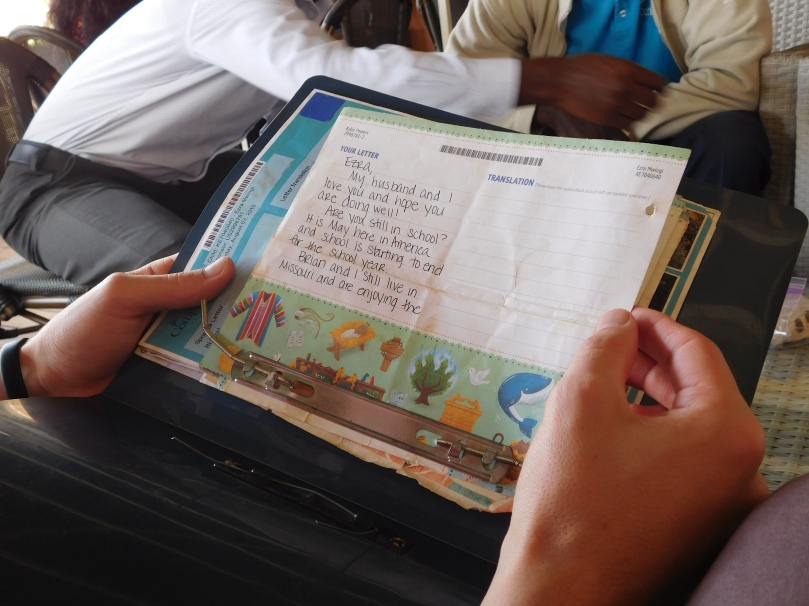 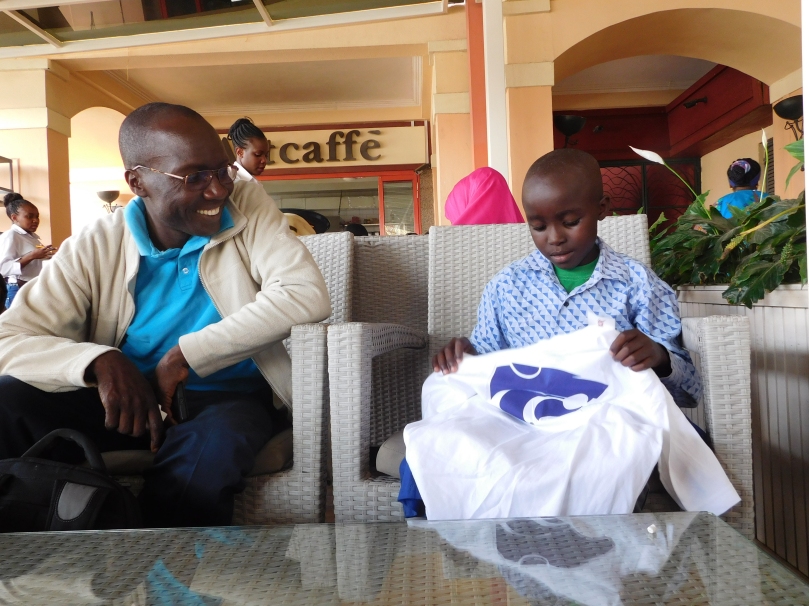 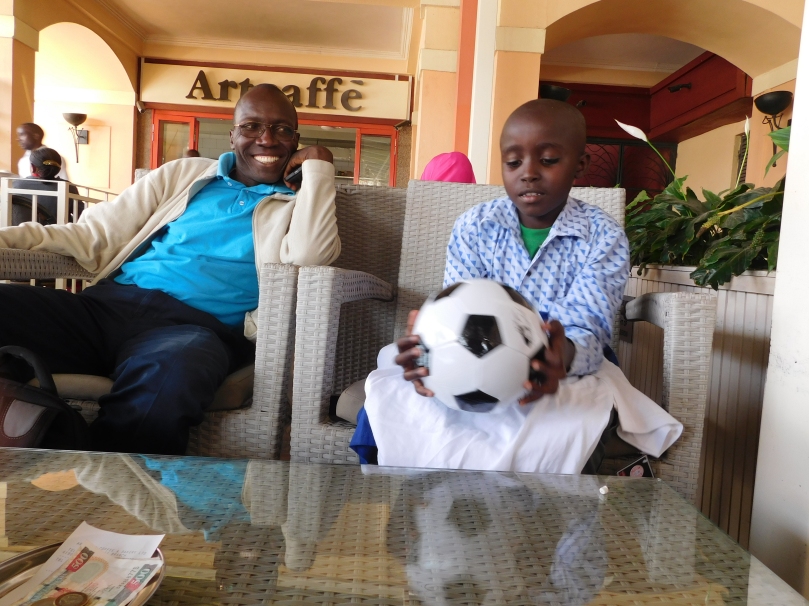 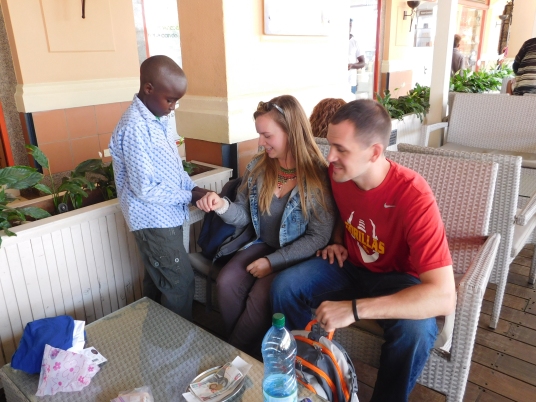 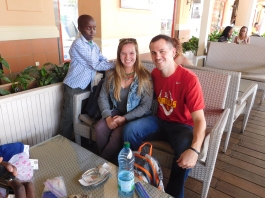 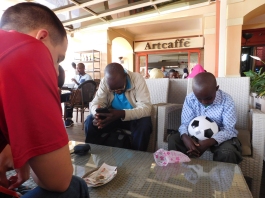 We loved getting to spend a day with our little man, hearing his voice, learning his quiet personality, and seeing his eyes wander as he saw new “things” in a big city. Just like meeting Brian, the day went by too fast and I so wish I could replay our time together over and over again. Our personal favorite memory was when Ezra sang to us on the way to the zoo. Though we have no idea what the song was about (due to not knowing much Swahili) it was an absolutely beautiful song! If only I would have thought to record it.

Brian and I highly recommend child sponsorship and recommend it to anyone who has been thinking about it! We hope you loved “getting to know” Ezra just like we did! Miss him already!

One thought on “Meeting Our Sweet Ezra In Kenya” 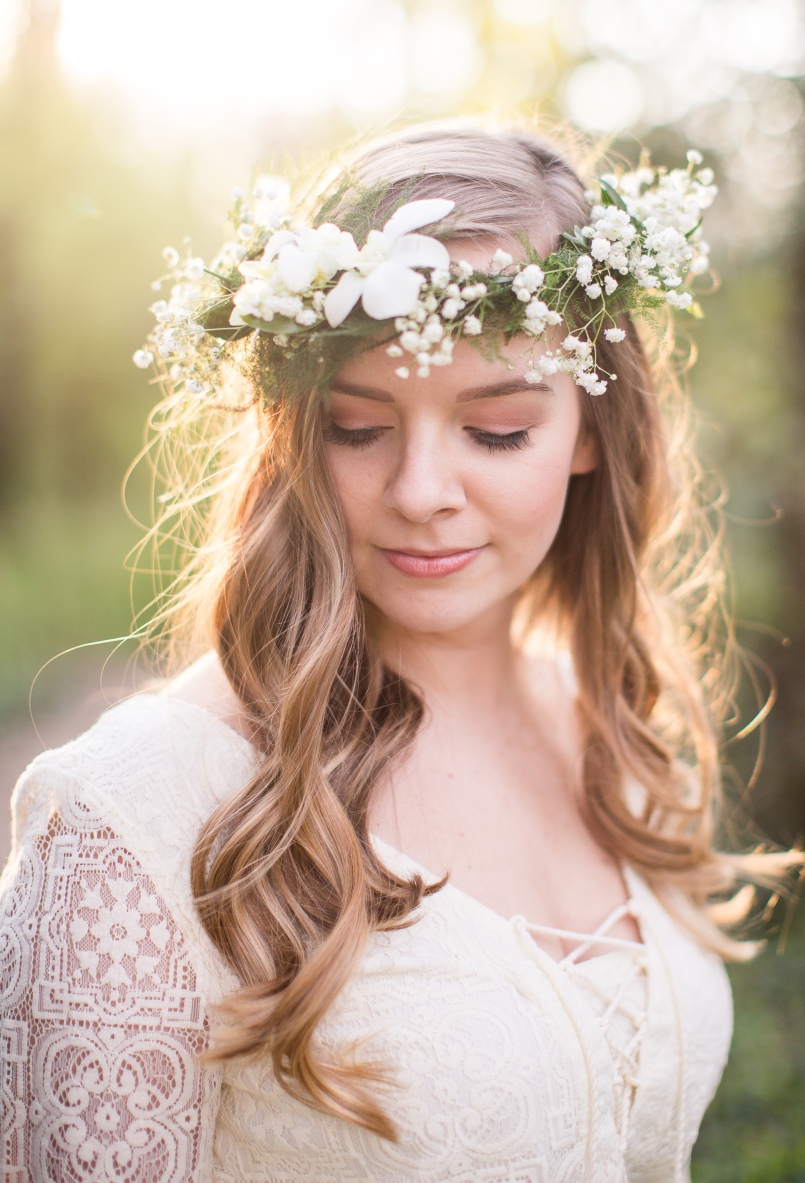 My name is Kylie and I am so grateful to have you here! I am an every day wife who absolutely loves marriage, shopping way too much, anything lemon flavored, my book collection, and most importantly loving people.

It is my hope you can find the words here to be real, relatable, and encouraging because that is all I have to offer.

Welcome to my little corner of the world.